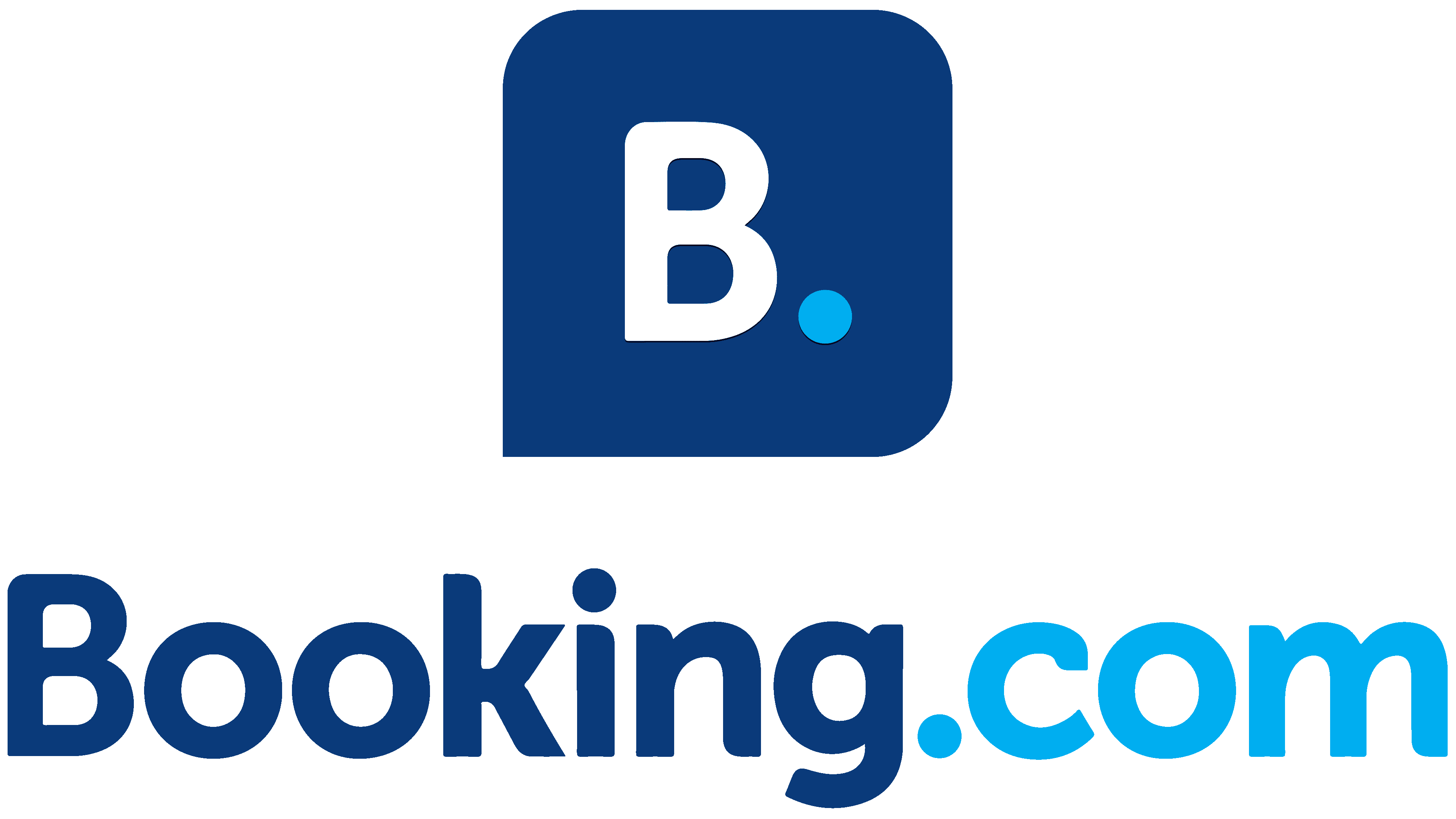 Online travel operator Booking Holdings Inc surpassed analyst expectations for first-quarter earnings and said global travel trends pointed to a strong summer season, particularly in Europe, sending its shares up by 7% in extended trading.
The Norwalk, Connecticut-based company's gross travel reservations nearly doubled year over year to $27.3 billion in the third quarter, while room nights - a measure of occupancy at each location - more than doubled.

"We have seen the ongoing strengthening of global travel trends so far in the second quarter of 2022, despite an uncertain macroeconomic environment, and we are preparing for a busy summer travel season ahead," said Chief Executive Officer Glenn Fogel in a statement.

Although summer demand was high, Bernstein analyst Richard Clarke warned that a jump in marketing expenses could be a drag, as the company's profits before interest, taxes, depreciation, and amortization forecast were below consensus.

"Most of the improvements in room nights in April vs Q1 were driven by international demand, which was mostly driven by travel plans in Europe," he added.

According to Refinitiv statistics, Booking's earnings were $3.90 per share after adjustments, compared to analysts' projections of 90 cents per share. Revenue of $2.69 billion was higher than the $2.54 billion forecasts.